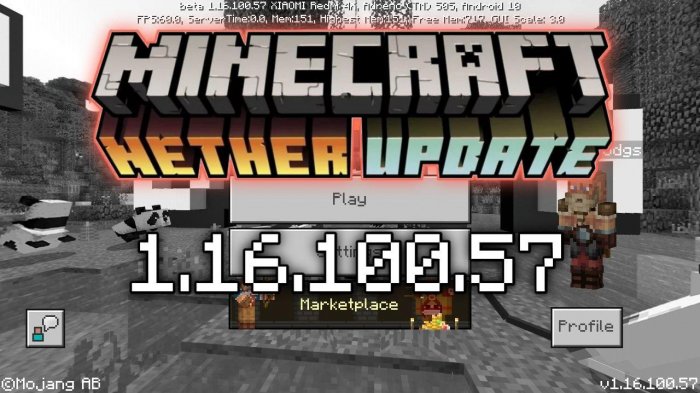 Like in every article on betas, we must warn you that while trying any of them, you cannot play in Realms and with players who use full versions. Another important thing you should always keep in mind is to always make a copy of your existing MCPE world before installing a new beta because otherwise, you will lose all your work.

And now, let’s get to the main part of our article: the changes brought by this week’s update!

In this beta, the MCPE developers continued to work on the technical aspect of the game, and in regards to this, they introduced two new commands: /event  and /ClearSpawnPoint. Moreover, now the /spawnpoint command does not affect sleeping players anymore.

Besides the technical changes, they also cared to fix the following problems: 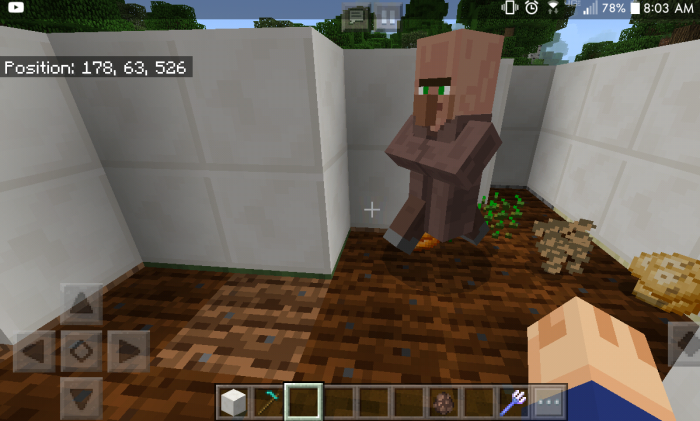 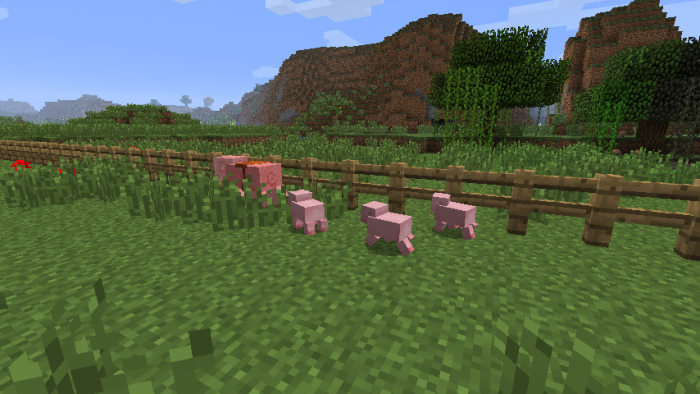 As you can see, the detected problems were quite serious, but happily, the MCPE developers succeeded to fix them. In addition to the above-listed ones, they also fixed less important bugs related to the touch screens, audio, Character Creator, and more.

If you are ready to try the new beta, click on the download button below this article, share the news about the release with your friends, and leave feedback.

Visit our website and besides the latest game versions, you can also try dozens of free mods, maps, and other MCPE-related novelties. Enjoy!