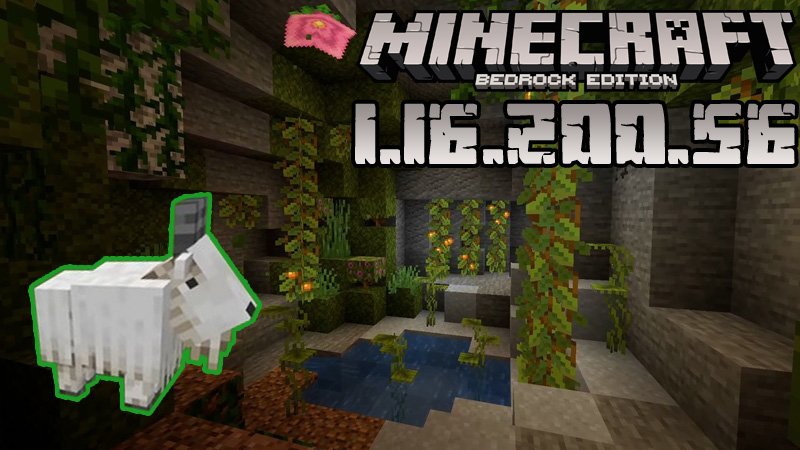 By cathy
A few days ago the release of the Minecraft PE 1.16.100 full version was on everybody’s lips. Many of us are still exploring its features because

A few days ago the release of the Minecraft PE 1.16.100 full version was on everybody’s lips. Many of us are still exploring its features because their number was incredible and it takes a while to study them all. Anyway, the MCPE developers decided not to lose time and quickly released another update right after the announcement of the first one’s release.

Minecraft Bedrock 1.16.200.56 is a beta version, so the builds created in it won’t be as stable as the ones created in full Bedrock versions, but we still recommend you to try it, because it brings several important fixes. 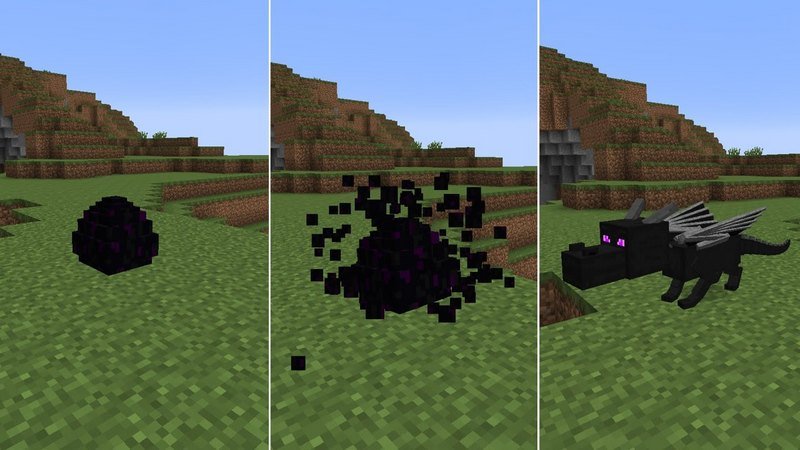 These three changes were made for vanilla parity with the Java edition. You can also notice them in the previous full version released recently.

This is all there is to know about the present beta. If you want to try it, back up your existing worlds and use the button below this article to download it.

If you are not subscribed to our webpage yet, we recommend you to do it because this way you will always be notified about the freshest game updates and the best mods, skins, and more. Enjoy!