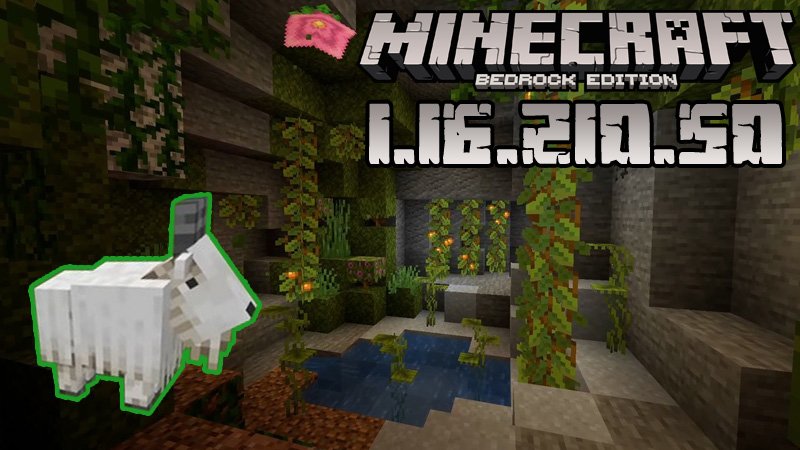 By cathy
Last week we were all very busy exploring not one, not two, but four new game updates, the last one being Minecraft PE 1.16.200.57 full version. This

Last week we were all very busy exploring not one, not two, but four new game updates, the last one being Minecraft PE 1.16.200.57 full version. This time we will explore Minecraft PE 1.16.210.50 which is a beta, this meaning that you won’t be able to play with your friends who use full versions and in Realms. Also, note that the builds created in a beta may be unstable compared to those created in full versions. Another important thing that you should be aware of is that the worlds created in a beta can only be accessed using it or other upcoming versions, but never earlier ones. In this case, if you are planning to return to an earlier version, it is recommendable to keep copies of your builds.

This time, the MCPE developers had to fix the following issues: 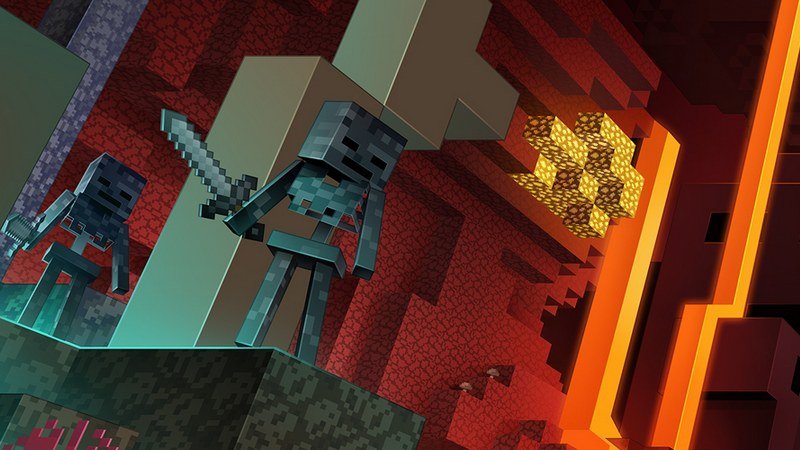 All the above-mentioned problems have been successfully fixed.

To download this beta, click on the button below the video trailer, but first back up your existing worlds because this version will replace them.

If you want to be always up to date with the latest game-related news and to try the best maps, mods, and other free surprises, follow our website. Enjoy!